There have been a number of different bird conservation efforts made both in the wild and in captivity, with several bird species being threatened with extinction for various different reasons. We wanted to shine some light and raise awareness of past and present conservation efforts for our feathered friends!

One of the most well known and successful bird conservation stories is that of the California Condor. With their numbers dwindling right down to an alarming 22 recorded individuals in the 1980’s, the California Condor was on the edge of being declared extinct in the wild.

It was with this alarming discovery that the remaining 22 birds were captured and entered into breeding programmes in a desperate attempt to increase their numbers.

Zoo’s and other captive breeding programmes very often get a bad reputation as it is viewed as cruel to keep wild animals in captivity, however in instances such as these, it can be argued that they are a necessary ‘evil’. 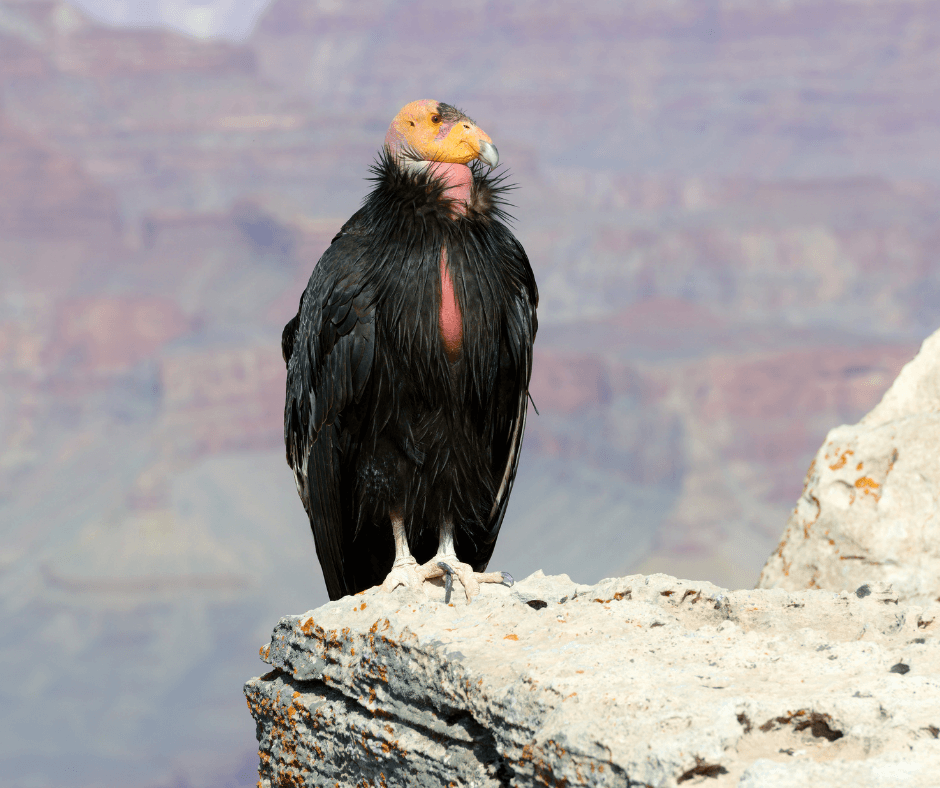 There are several issues that have affected (and still continue to affect) the number of California Condors in the wild, the most prominent issue being lead poisoning. It is theorised that the Condors are contracting lead poisoning from bullets used by hunters. The type of lead that is found in the bloodstream of these birds is identical to that of the type of lead found in bullets.

One of the food sources for these Condors is large mammal carcasses left over by these hunters, however this causes the birds to consume bullet fragments, leading to lead poisoning which then causes stiff joints and paralysis, affecting the condors ability to fly.

Since the alarmingly low number of 22 individuals was recorded, breeding programmes have now managed to increase the California Condor numbers to around 400! There is still work to be done however, with US biological diversity groups campaigning to ban lead ammunition and lawsuits ongoing, the conservation of the California Condor is still a high priority.

If it weren’t for the breeding programmes, this exemplary species would almost certainly be extinct.

We’ve heard a bird conservation success story from the US, now it’s time for a story from the UK. According to the RSPB: “in the 1930’s, we had just a handful of pairs, all of them in Wales.” Red Kites were under threat by gamekeepers and farmers. Red Kites were seen as disease spreading verman and a threat to livestock.

Red Kites have a rather hilarious habit of lining their nests with shiny or eye-catching items, such as socks, magazine and even underwear! This trait has earned them the nickname of “the kleptomaniacs of the skies” and a feature in the works of Shakespeare: “When the kite builds, look to lesser linen”. It cannot be argued that Red Kites are one of the most entertaining and stunning UK Bird of Prey species.

The reintroduction of the Red Kite species was really a joint effort between wildlife foundations and other smaller sanctuaries across the UK, spearheaded by the RSPB and NCC (now National England and Scottish Natural Heritage).

The British Bird of Prey Centre state that the Red Kite became a target for egg collectors and bounty hunters due to their rarity, however thanks to nest protection initiatives in the 50’s and 60’s, this is no longer an issue. 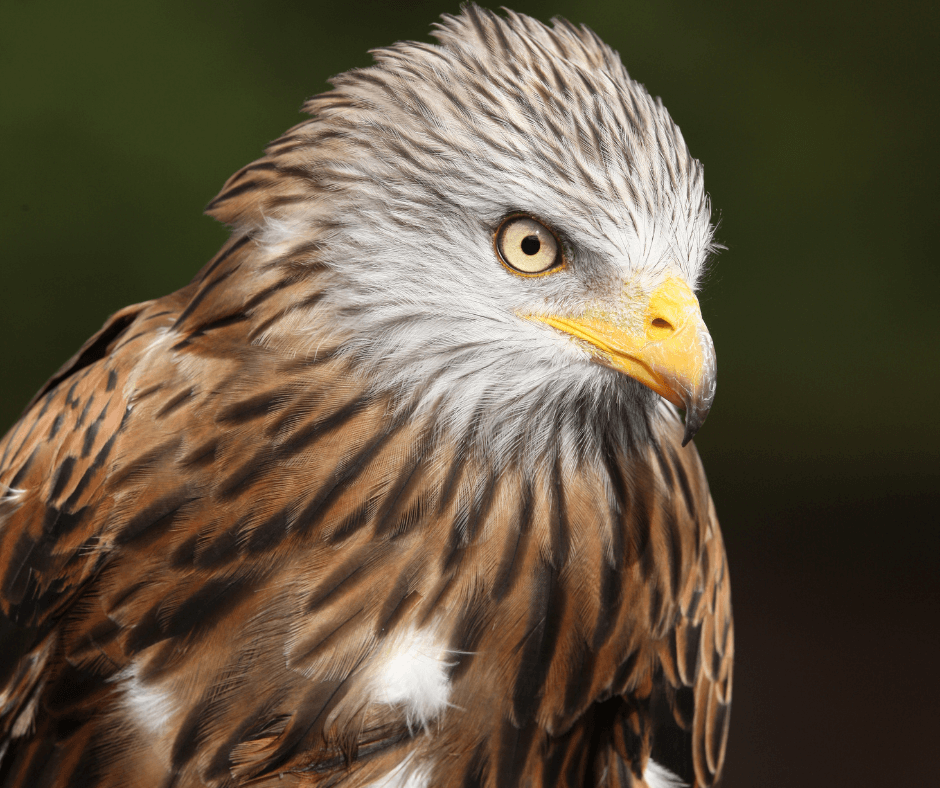 The re-introduction has been a success, with there being a recorded estimate of around 4,500 breeding pairs from Scotland right the way down to England. Despite the extreme success of the programmes, the species are still struggling and are still classed as ‘globally threatened’ by the IUCN. The species are vulnerable to poisoning due to their scavenging nature. There are also reports of the species being shot, even during the Covid-19 lockdown.

Those of you who have been following our blog over the past few months will know of the bird conservation efforts at Gough Island. Gough island is located in the middle of the South Atlantic Ocean, and is the nesting place of several sea bird species, including the Tristan Albatross and Moorhen.

Due to a rodent infestation caused by sailors in the 19th century, these birds are now at risk. It has been found that the rodents that have infected the island have been feasting upon the chicks produced by the seabirds that nest there.

The Tristan Albatross is one of two critically endangered British birds, and so their protection is of vital importance.

The RSPB is working in partnership with Tristan da Cunha, the UK Government, BirdLife South Africa, the South African Department of Environment, Forestry and Fisheries, Island Conservation, BirdLife International and the Royal Zoological Society of Scotland. 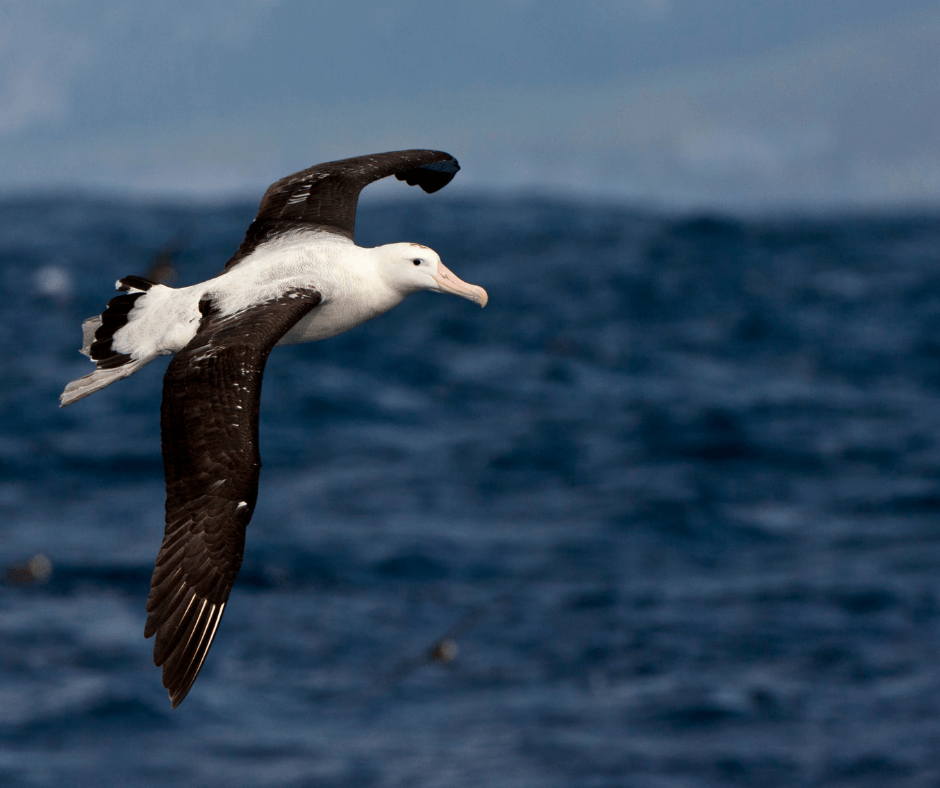 The project aims to eradicate the non-native rodent species and help the seabird species to increase their numbers. The project itself is made difficult by the remoteness of the island and current travel restrictions due to the Covid-19 pandemic, however the RSPB did manage to begin some work on the island before the pandemic struck, using our ClearMesh to construct some temporary aviaries to protect the seabirds until the rodents have been successfully eradicated. ClearMesh is robust against the rodents attacks, making it a suitable layer of protection for the endangered birds. 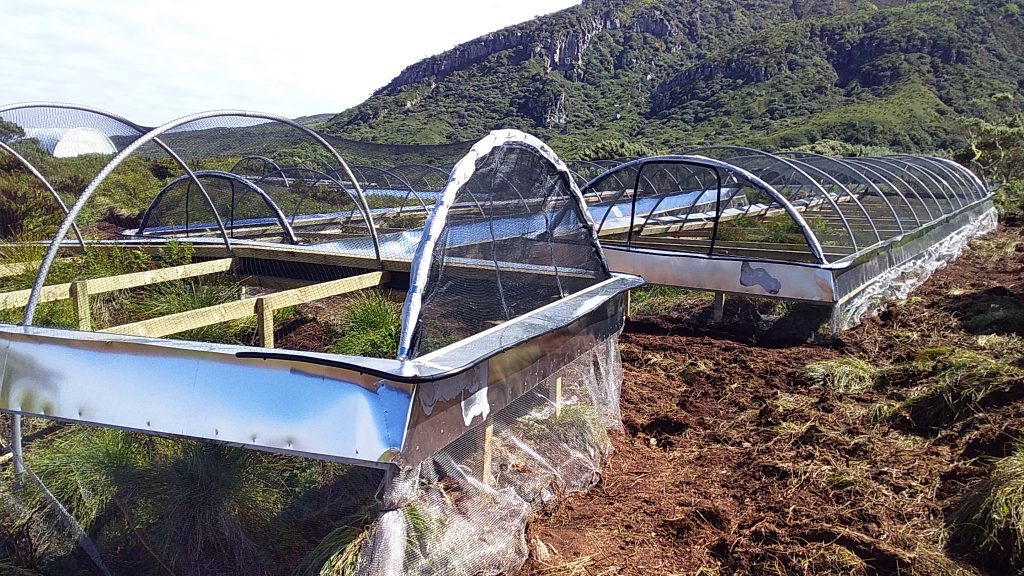 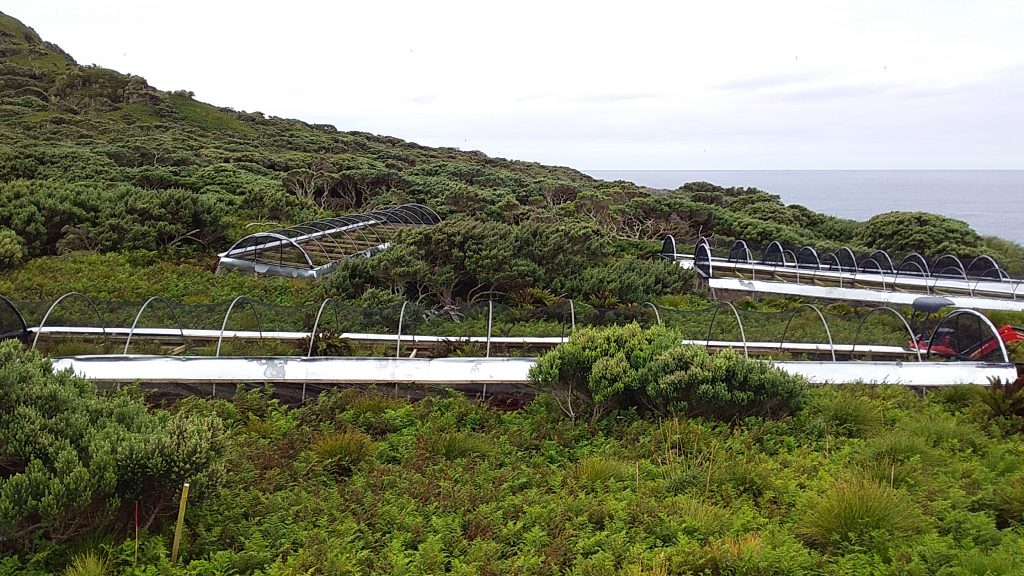